Photography of a newly built villa on Ibiza Island.

Cap Blanc Ibiza represents the epitome of luxurious living in one of the most sought-after locations on Ibiza: Cap Martinet – Talamanca.

The architecture of the nine luxury private residences now being realized is similarly of the standard you would expect. The work of a team of leading Dutch and Spanish architects, Cap Blanc Ibiza is inspired by contemporary Brazilian design. Outdoors and indoors merge and flow as each world complements the other in a seamless interaction. 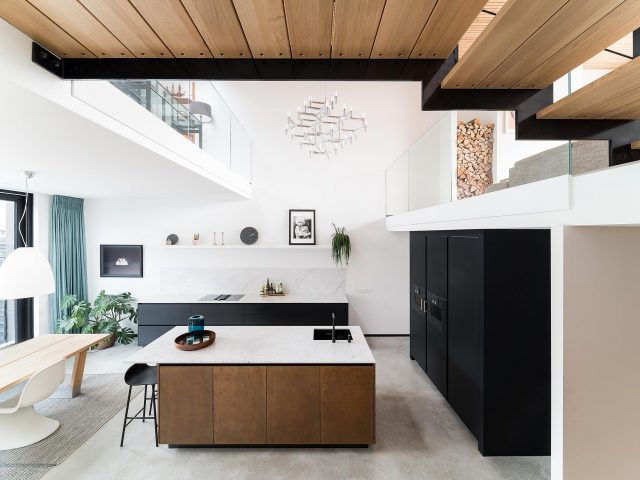 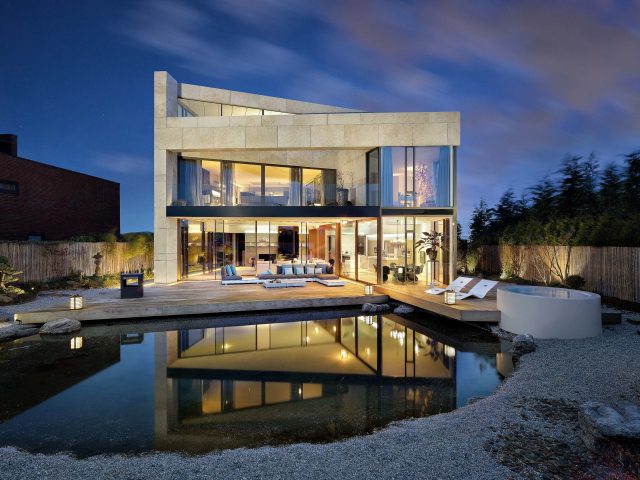 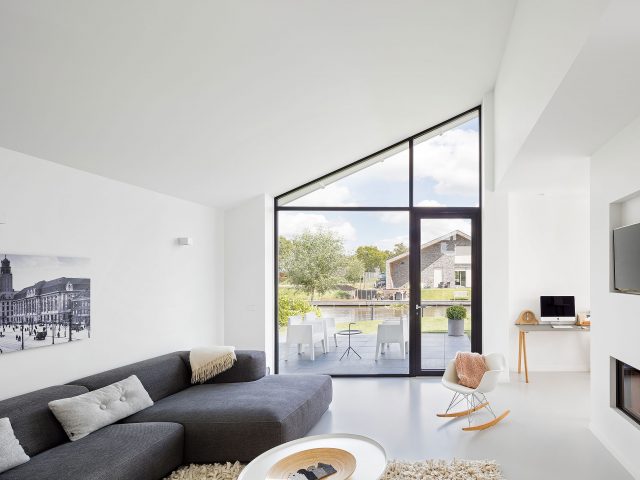 i
Back to Overview